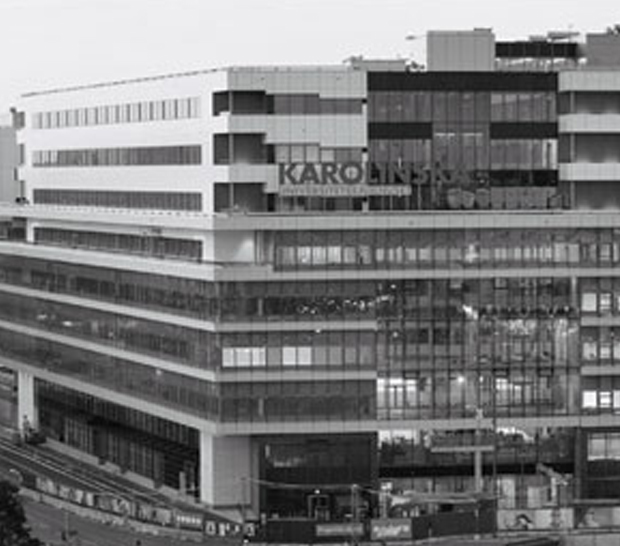 Stockholm County Council has confirmed signing of the refinancing of the NKS PPP project on 1 June 2018 (originally signed June 2010). This refinancing is as set out in the county board’s decision of May 22.

The refinancing means that banks’ interest margins are adjusted downwards (commercial bank debt margins will now be 1.40%) and that the County Council makes a one-time amortization (SEK 3 billion) of the PPP agreement to lower financial costs by SEK 2.1 billion.

The refinancing was negotiated and executed in just five months which is very fast for a transaction of this complexity.

This is the 6th refinancing that Newbridge has helped to deliver, again demonstrating how PPP projects can be a success story, making savings through all parties working together to take advantage of improved funding market conditions.