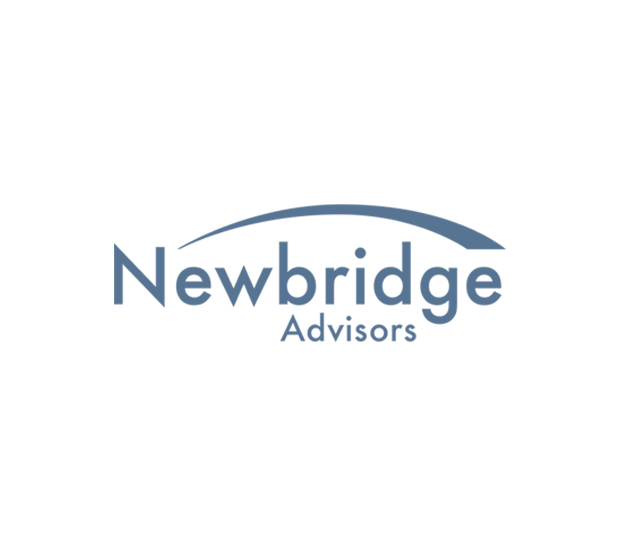 Balfour Beatty and Places for People (advised by Newbridge Advisors) announced they have signed a development agreement with the London Legacy Development Corporation to invest and construct the new East Wick and Sweetwater housing development project. It will create two new neighbourhoods, to be called East Wick and Sweetwater, with up to 1,500 homes including 450 affordable homes, 530 homes for private sale and 500 private rented sector homes.

The development will be constructed in phases over eight years with Balfour Beatty’s UK construction business delivering all of the construction. Around 50 apprenticeships will be created along with 350 construction jobs at the peak of construction. Places for People will manage sales and letting, deliver housing and operational services and take ownership of the affordable housing.