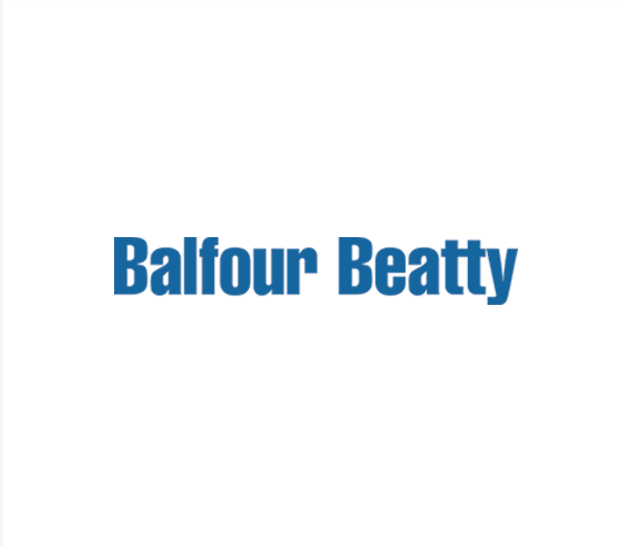 Newbridge has advised a joint venture of Places for people and Balfour Beatty on winning and reaching Financial Close on the first phase of the development of 1,500 new homes on the Queen Elizabeth Olympic Park, with debt funded by Homes England.

Investment will help create two new neighbourhoods at Stratford. More than 40 per cent of homes in the first phase of the development will be affordable. The development includes schools, business and commercial space.

More than 1,500 new homes, including 450 affordable homes, will be created across the two communities, which will be known as East Wick and Sweetwater.

Schools, green spaces, business and creative space, leisure and community facilities will also be developed at the two sites.

Homes England have agreed a £78 million loan to fund the first four phases of the scheme, being developed on land owned by the London Legacy Development Corporation (LLDC).

“We have not built enough homes in the capital over the last 30 years, and it’s ordinary Londoners who are paying the price.

“Brick-by-brick we are turning that around and this investment in the Queen Elizabeth Olympic Park will help get more than 1,500 properties built.”

It is anticipated that the first phase of the development will be completed in summer 2021, with work at East Wick and Sweetwater being fully completed by 2028.

“We’re delighted to be supporting Balfour Beatty Investments and Places for People to create the homes and neighbourhoods people in London deserve.”